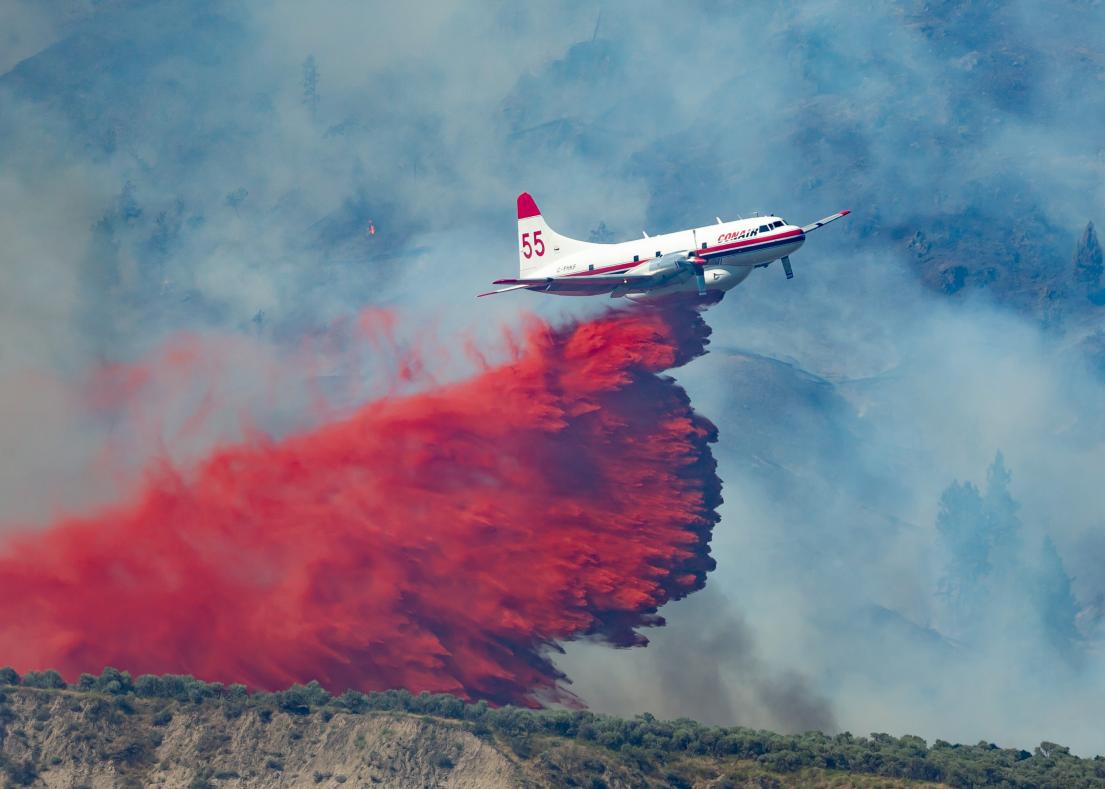 Grahame Wilson flew a Convair 580 – tail number 44 – for about 10 years, taking it as far north as Anchorage and all the way down to Texas. Then he got, as he put it, “a new girlfriend” – another Convair, this one tail number 55. And now he’s getting set to say goodbye to the plane that has become a familiar sight in Penticton.

It’s familiar because every summer, when the smell of acrid smoke wafts in the air signalling a forest fire, Penticton residents look to the skies and take comfort in seeing the Convair air tankers taking off to battle the blaze. 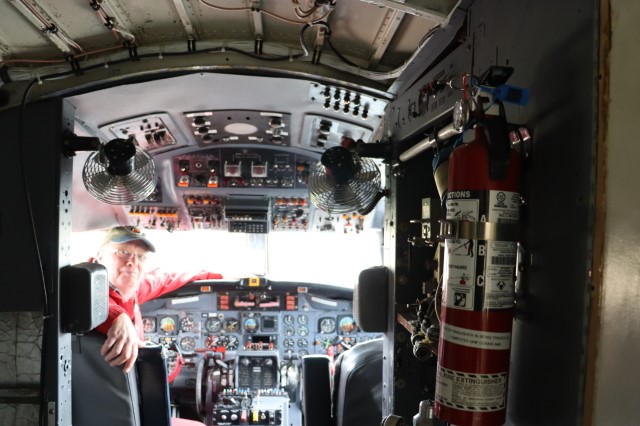 “I know a lot people are fans of the Convair,” says Wilson. “These planes are robust, it’s the reason they’re still here. They were originally built to carry passengers, which compared to what they’re doing now is relatively easy work for them.”

Now the work is much more hazardous, sweeping low to drop retardant meant to help set the fire lines so crews can attack on the ground and stop fires from spreading. Plus, there’s the matter of technological advances and improved agility.

After all, the Convair 580s are now 65 years old and have operated as tankers for more than 20 years through Abbotsford-based Conair Group, who contract with the BC Wildfire Service to provide aircraft to douse flames across British Columbia.

Retrofitted in the mid-60s as turbo props, the Convair planes carry a load of 8,000 litres of retardant and have a top speed of 300 MPH. While based in Penticton, the planes have the capacity to fight fires – quickly – throughout the entire Okanagan, up to Williams Lake and across the Kootenays. 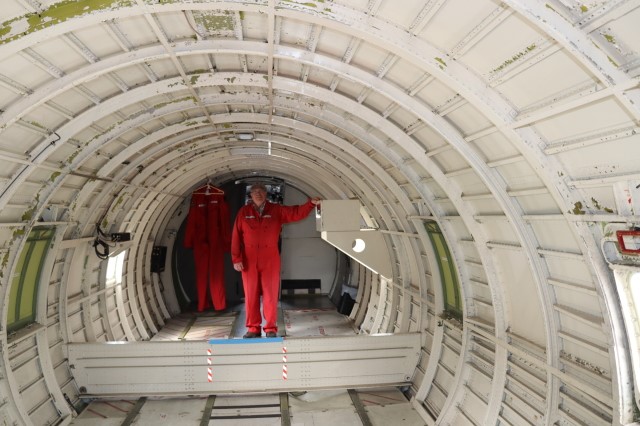 The air tankers were converted from commercial airliners – they flew as part of the European fleet for now defunct Sabena Airlines and Frontier Airlines in the United States. And all the luxury has been literally stripped out. The planes are a skeleton in the cabin, with everything designed to maximize the load the planes can carry.

The Corvairs still do the job as they offer excellent visibility and steep descent capability in B.C.’s mountainous terrain.

“The Convair is from the age before computers were designed. It’s extremely rugged and overbuilt for safety. If the Air Tractor is like a Swiss Army knife – can do anything – the Convair is like a sledgehammer. Anytime you have a plane with more power than you need, the pilot is happy,” explains pilot Anthony Ussher.

But time always catches up, even to aircraft that are as well maintained as the Convairs.

The new planes – Dash 8 Q400s – will provide a smooth transition to ensure the work the crews do so superbly will continue and provide long-term sustainability. The new craft are the same ones used by airlines in Penticton to fly passengers to Vancouver or Calgary.

“Airplanes nowadays are quite automated, which just didn’t exist in the 1950s,” says Wilson.

Easiest and most relatable upgrade: the new planes will have hydraulic steering and autopilot, where as the Convair planes are manual and the pilot is two hands on the wheel the whole time. “It’s like driving without power steering,” says Wilson. 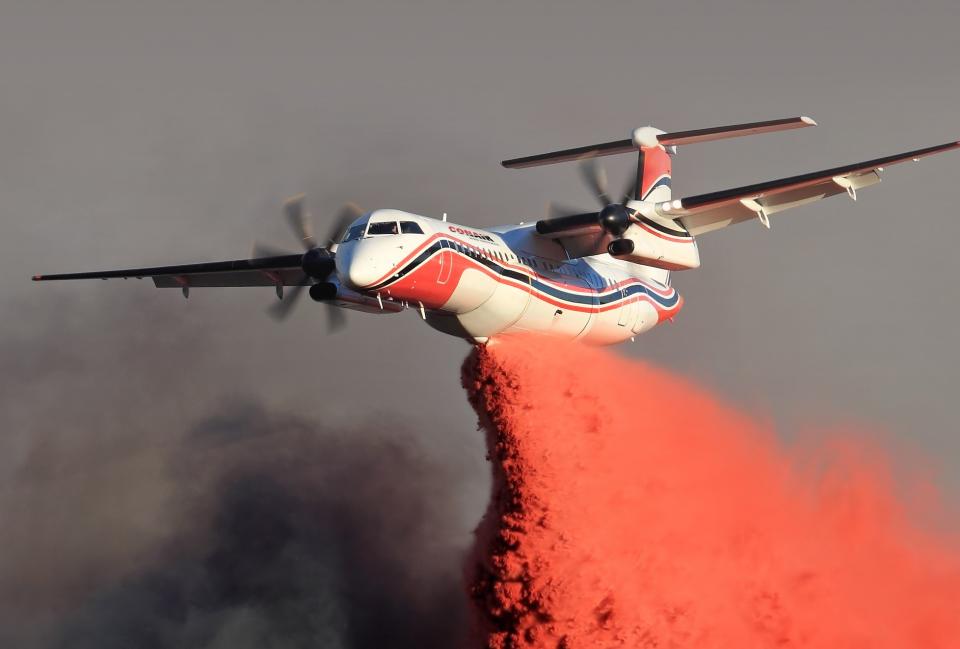 And if you’re wondering what might happen to the planes, there’s some good news. Discussions are underway for one plane to be displayed at the Kelowna Flight Centre Museum and another at the BC Aviation Museum in Victoria.

The Convairs are scheduled to leave Penticton for the last time on Sept. 6, 2022, unless the contract with BC Wildfire Service needs to be extended.